Our answer to Uber 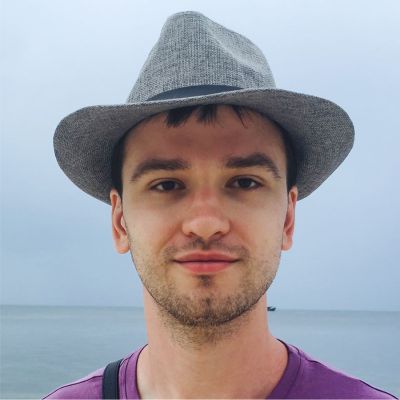 Uber’s blog post about migration from PostgreSQL to MySQL made a lot of buzz in PostgreSQL community. Many of Developers PostgreSQL community realized shortcoming of our table engine (which is the only one yet). As result, many of patches were developer in order to overcome the shortcomings mentioned by Uber. Some of those patches are overlapping, even some of them are in contradictory. Those patches include: indirect indexes (indexes which references primary key value), WARM (write-amplification reduction method), RDS (recently dead storage). Also there are discussions about pluggable table engines and undo log.

Alexander is computer scientist (PhD) and developer of Open Source DMBS PostgreSQL (major contributor). In 2015 together with other Russian PostgreSQL developers he founded Postgres Professional company which is Russian vendor of PostgreSQL.