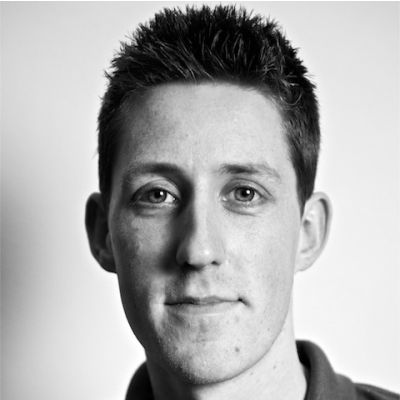 Servers are killing your productivity. Rather than building better software for your users, you end up constantly distracted by maintaining computers. Wasn’t the “cloud” supposed to fix this? It sounded so promising until we realised it was just renting VMs in someone else’s datacenter. We couldn’t escape “servers”. Until now…

This session is aimed at software developers experienced in building traditional backend web applications, who want to learn how to build microservices without servers.

James Thomas is a “Developer Advocate” for IBM Bluemix, helping developers build scalable applications on IBM’s cloud platform. Having accepted a summer-long internship with IBM as “something to do” before starting his post-graduate degree, James is still here eight years later. Managing to find his way into the “Emerging Technologies” division, James has been able to work on everything from the largest retail banking site in Europe, been a leading open-source developer for a JavaScript toolkit before working on the first commercial system for IBM Watson as the UI Technical Lead.