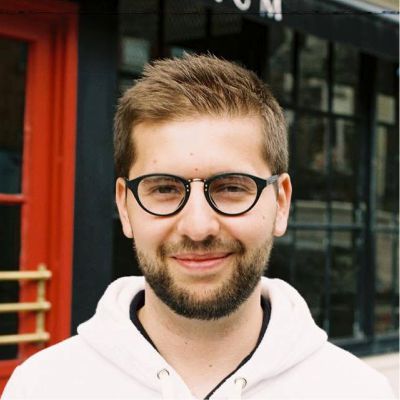 Reproducible builds, fast and safe deployment process together with self-healing services form the basis of stable and maintainable infrastructure. In this talk I’d like to cover, from the Site Reliability Engineering (SRE) perspective, how Dropbox addresses above challenges, what technologies are used and what lessons were learnt during implementation process.

Studied “Computer Science” at the Faculty of Mathematics & Mechanics of the Ural Federal University. Started his career at Yandex, in 2008, and worked there till 2013. Dealt with the projects on search services infrastructure. In 2013 moved to Dublin. Worked for Amazon/AWS in web monitoring service and AWS CloudWatch. Since 2015 Leonid is a Site Reliability Engineer (SRE) at Dropbox. He deals with support and development of cloud infrastructure and other infrastructure services. He earned Master’s Degree in “Cloud Computing” in Ireland.